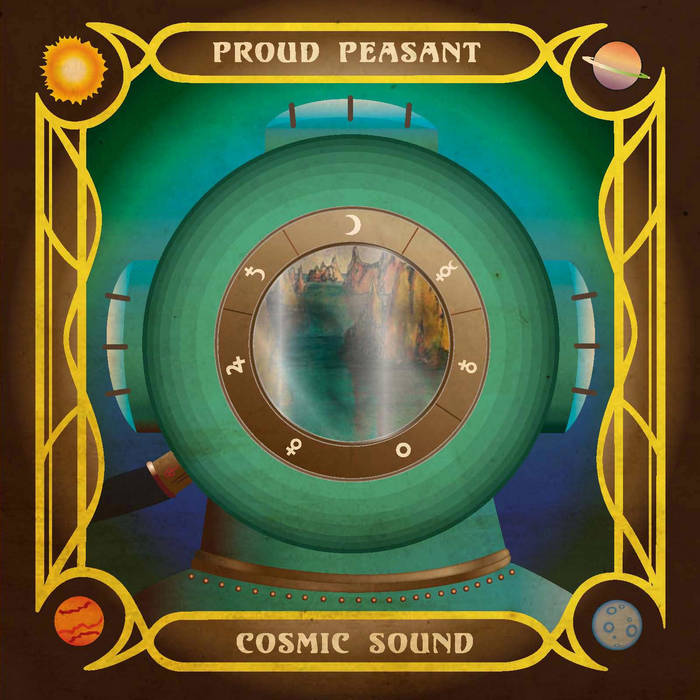 PLEASE NOTE: This is only the 7" vinyl single. There is no digital download available of this item.

Listen to a preview here:

Thanks to Keith at Fruits de Mer and our families, friends, and fans.

the soundtrack to sublime dreams and wicked nightmares

The soundtrack to sublime dreams and wicked nightmares.

Bandcamp Daily  your guide to the world of Bandcamp

Featured sounds by K.Spark and WIZDUMB, plus Basi joins the show to discuss his latest release.